The Thunderstruck Series Has Evolved

Fans of the original Thunderstruck slot game will not be disappointed by the new release. This iconic brand has been lifted to the next level through the introduction of a number of amazing features. This includes innovative game mechanics and realistic 3D graphics.

Thunderstruck Wild Lightning is a high volatility slot game. It has 5 reels and 40 fixed lines.  Players can choose to place a bet of anywhere between 0.20 and 16.00. The return to player in this game is impressive at 96.1%

In Thunderstruck Wild Lightning, players join Thor, the ruler of Asgard on an epic quest to find and retrieve the lost World Stones. This 5-reel, 40-line game journey is filled with a range of features that all players will love, including collection challenges, multipliers, feature chases, and bonus jackpots. 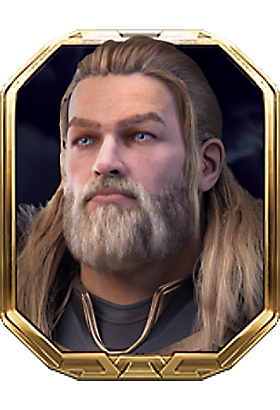 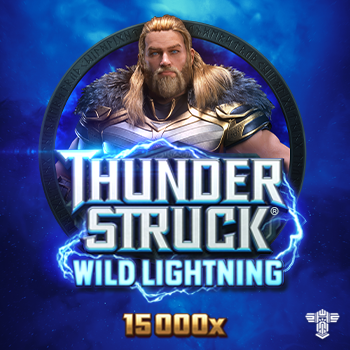 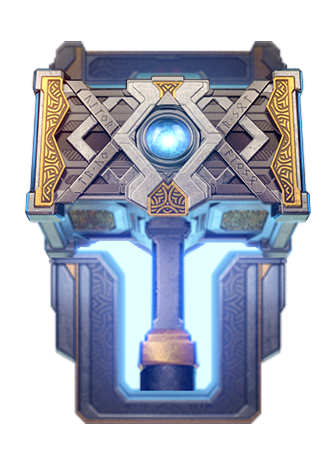 As we have mentioned above, there are lots of special features that players can look forward to in this game. One of the best features in this slot game is wild cards. Thor is a wild card which, when substituted, can award a 2x or 5x multiplier to help boost winning potential.

Wild lightning is another special feature in this game. This feature is triggered when a Wild symbol lands and activates a position during free spins. This position is held until a wild symbol lands in that same position and then the reel becomes wild.

The Link&Win bonus feature is another great special feature that needs to be discussed. To enable this feature, players will have to look for electric blue Thunderball symbols on the reels. These symbols provide clues to the location of the Link&Win feature where a huge jackpot prize of over 15,000x could be won.

There are also several other features included in this game including fixed jackpots and free spins features. 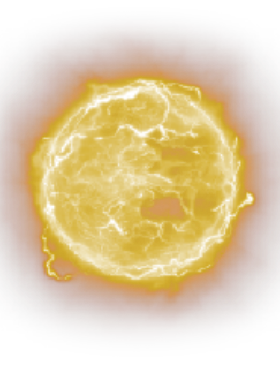 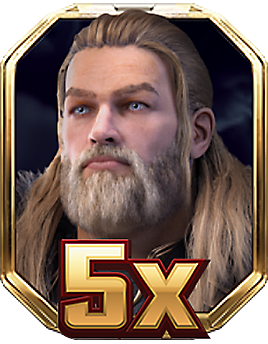 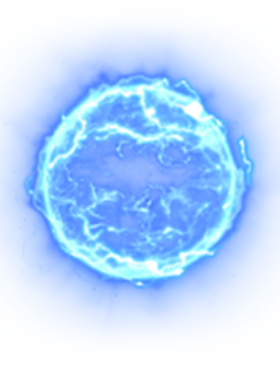 How to Play Thunderstruck Wild Lightning

Thunderstruck Wild Lightning can be played from the comfort of your own home. You simply need a laptop computer, a PC, or a mobile device in order to enjoy this brilliant game.