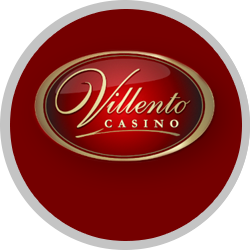 Does it sometimes feel like you’ve tried every online slot machine out there? Are you looking for something new, fresh and exciting? If so, then the Jurassic Park: Gold online slots could be just what you’re in search of. It has all the ingredients needed to make a successful and engaging offering and of course the popular Jurassic dinosaur theme doesn’t hurt either. So let’s break down the gaming details, highlighting all its strengths and unique features.

Getting a Grasp on the Basis

The basics and stats are a good place to start when you’re looking at a new online slot. Jurassic Park: Gold has a volatility rating of high and an RTP of 96%, making it just challenging enough to grab and hold the interest of players. The game board is a 5×4 reel configuration offering 40 fixed pay lines. There is a minimum and maximum bet set at $0.20 and $30 respectively, with a chance to win up to 8,000 times your stake. That equates to $240,000.

All of these stats translate to a game that is just as appealing and approachable to newbies as it is to those with plenty of experience in online slots.

The Theme Has a Very Positive Effect on User Experience

When developers choose a theme for an online slot machine they want to pick something that appeals to players, grabs their attention, makes them want to return for more play and is engaging and exciting. Jurassic Park: Gold manages to score high marks in each of those categories, providing players with everything good and exciting about dinosaur-themed entertainment.

You’ll find a handful of familiar characters and images on the symbols, all taken from the Jurassic Park/World franchise. Because this is such a widely known franchise the game itself then feels familiar and inviting. 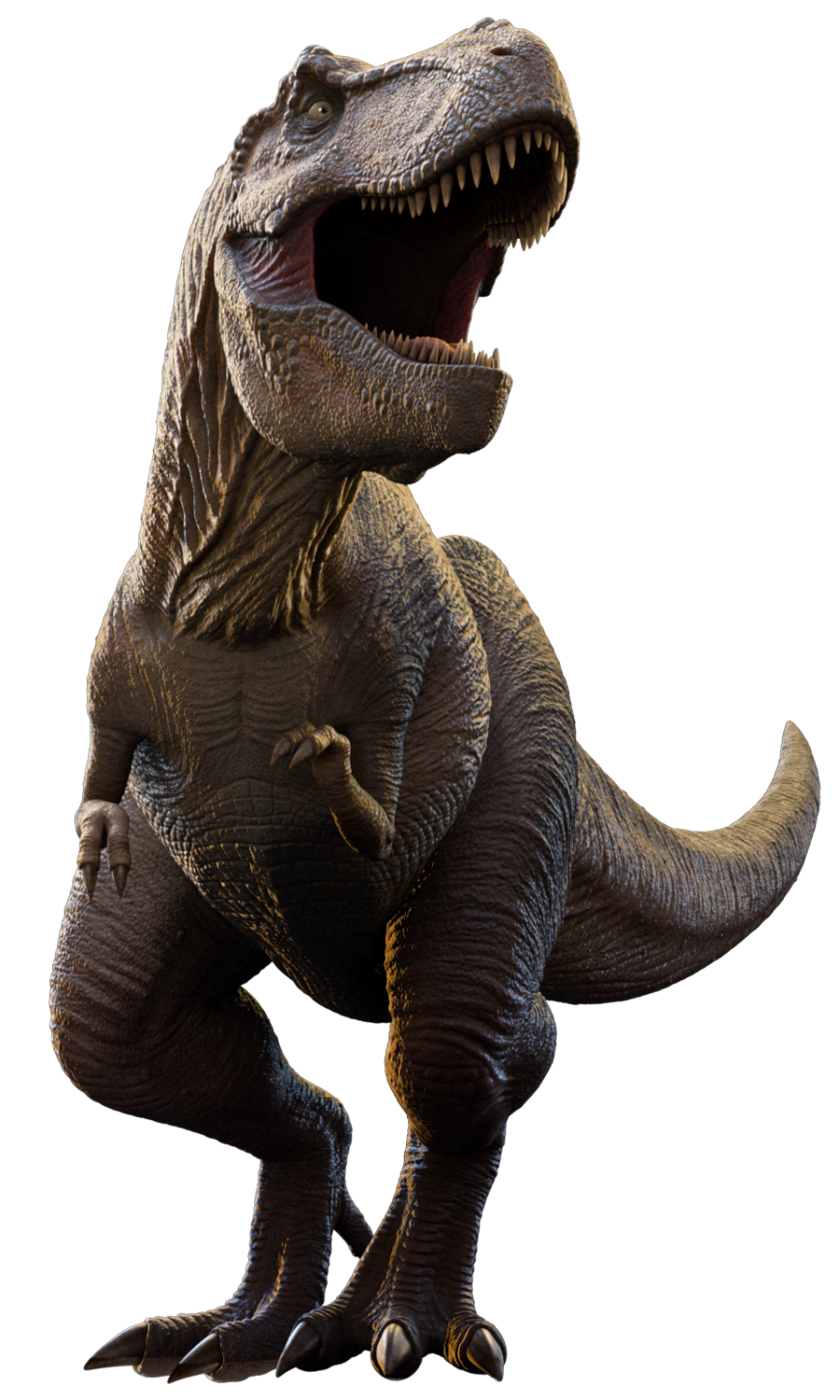 Breaking Down the Special Features

A fun and engaging theme is great, but it can only take you so far. Players won’t stick around without reason and the special features and bonuses usually act as that reason. One of the features you’ll encounter in this game is the Link & Win, which is a respin feature. If you’re lucky you’ll be able to win the ultimate 8,000 times your bet – which can increase your playtime significantly. To engage this feature you’ll need to keep your eyes on the Powerball symbol, which is blue.

Another fun and lucrative feature is the WildStorm. Should you land on this feature you’ll spark the Wild round, which will have five reels spinning at once. The multiplier wilds can also prove to be moneymakers, just know they don’t typically offer the big cashouts. As for the actual wild symbol, it is the logo for Jurassic Park – so it is highly recognizable. If you land on an amber symbol that will act as a scatter, which can lead to free spins. 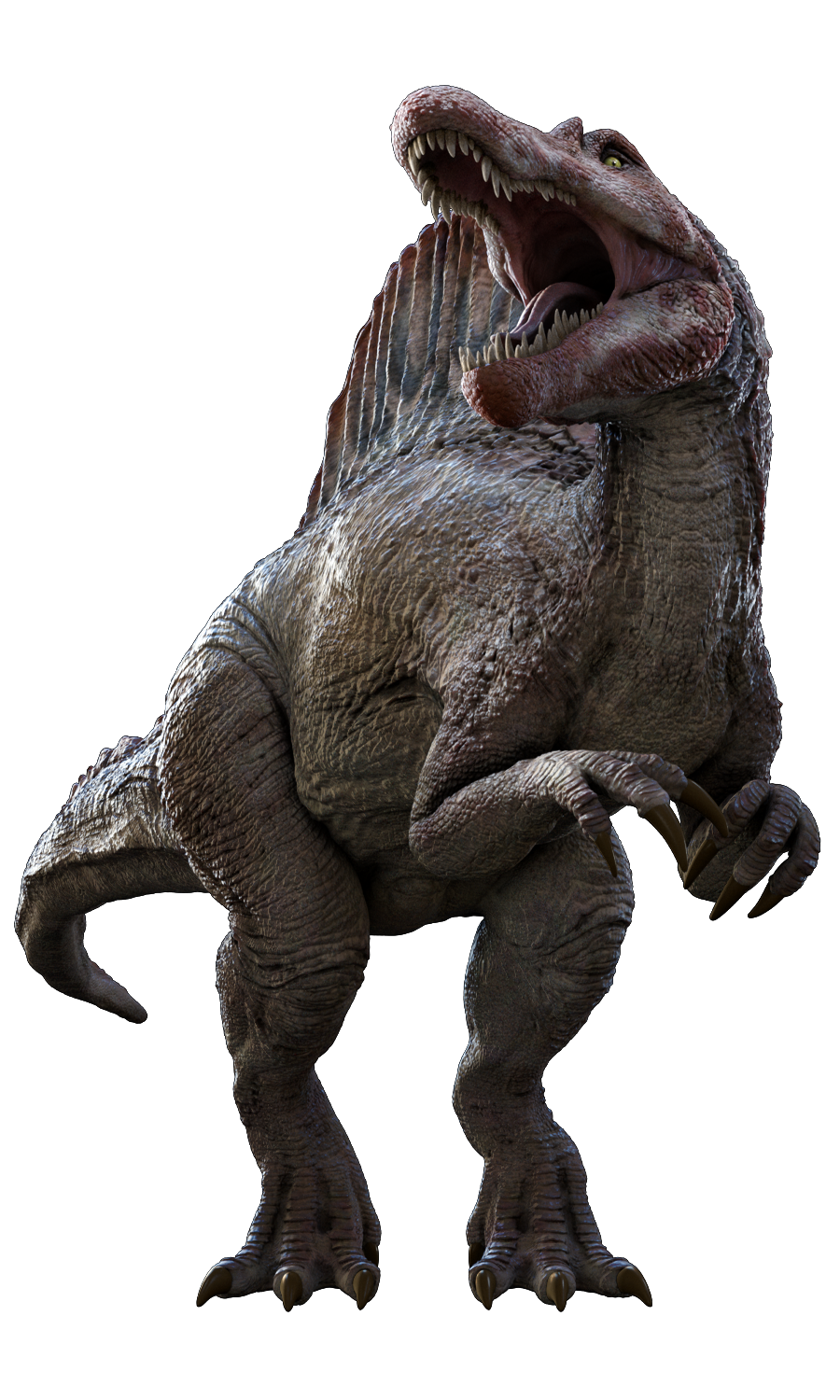 Everything You Love About Slots with Dinosaurs Peppered In

The Jurassic Park: Gold online slot game provides players with all the thrills and excitement of a typical online slot machine with fun symbols and logos peppered in.

If that is correct, please visit our Ontario website here.

If that is incorrect, please continue here.