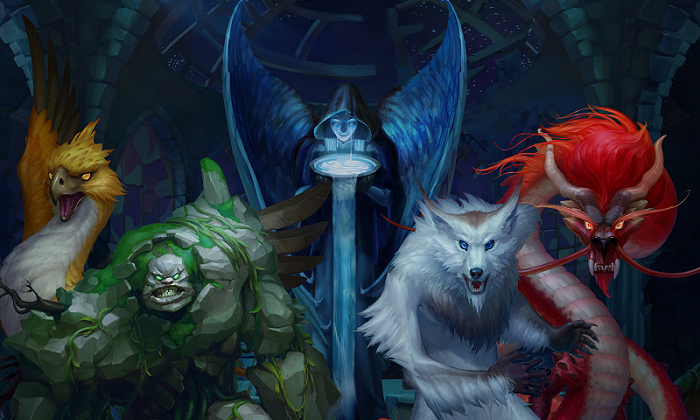 The Best NEW game from Microgaming

This is the right game for you if you eat, sleep, and breath gaming. Microgaming, the software provider, definitely knows what they are doing when it comes to creating an entertaining and rewarding video slot game. ‘Jumanji’ meets ‘Avatar the Last Air Bender’ - the slot convincingly amalgamates the sci-fi genre with unnatural beasts to create its own mythical realm with great graphics and faultless animation. With 5 reels and 243 pay lines, there is a lot to choose from, and it is easily accessed through the Microgaming Casino.

As a professor with expertise in history, Cryo has been on many expeditions to historical sites and discovered the legends that encompass them. Now he has taken his three top students Ava, Bridget, and Tyler with him to explore the myth of ‘The Fountain of Truth’, where it is believed that drinking from the waters will expose your hidden ‘creature’ and your ultimate weakness. He welcomes you to the game by explaining that we all have an immortal creature that hides within. Of course, you must be tempted to find out what yours is. Once reaching the ancient ruins, the three students are so eager to disprove the myth that they all drink from the fountain. But once the full moon has risen, they transform into their immortal creatures, each one connected to the four elements. 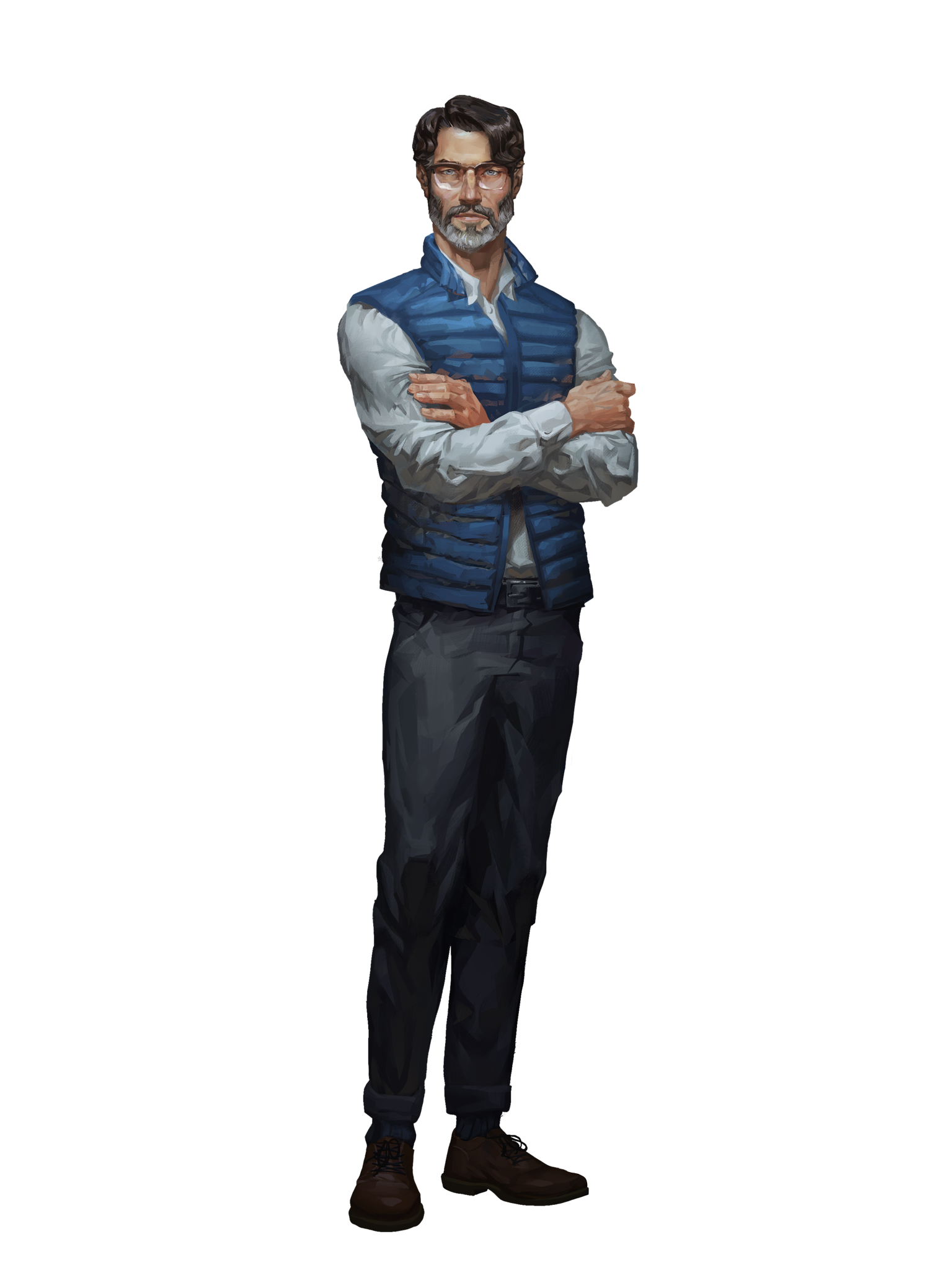 Before the moon rises and you enter the world full of immortal creatures, you must place your bets. The controls to bet are simple and easy to use. In order to make a bet, you need to set your coin size through the +/-. ‘Bet Max’ enables you to set the maximum bet with the click of just one button. Once this has been done, ‘spin’ enables the reel to start. The game is made even more exciting by applying general, scatter, and wild rules which allow you to up the ante on your bets. If this isn’t enough bonus triggers give you varying free spins. The game explains clearly how all this works. 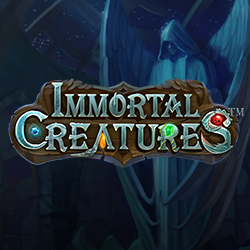